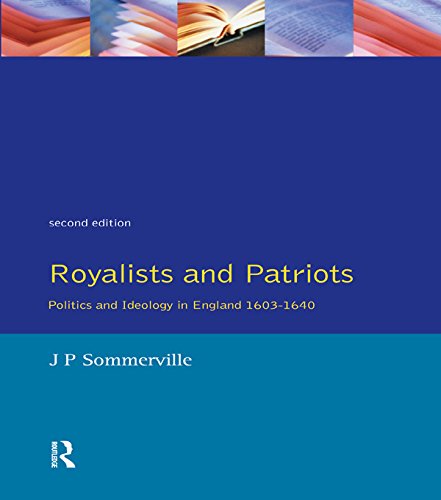 This well-known book reasserts the central importance of political and religious ideology in the origins of the English Civil War. Recent historiography has concentrated on its social and economic causes: Sommerville reminds us what the people of the time thought they were fighting about. Examining the main political theories in c.17th England - the Divine Right of Kings, government by consent, and the ancient constitution - he considers their impact on actual events. He draws on major political thinkers like Hobbes and Locke, but also on lesser but more representative figures, to explore what was new in these ideas and what was merely the common currency of the age. This major new edition incorporates all the latest thinking on the subject.