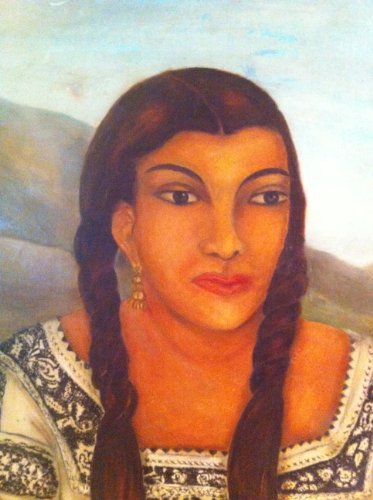 The conquest of Mexico begun by the Spaniards in 1519 created cultural paradigms that continue to impact Mexico in the twenty-first century. “La Malinche,” a woman who accompanied Cortés and served as his translator, is one of those controversial archetypes. In Mexico each generation of historians, intellectuals and writers has contributed to the debate about her role. The image of “La Malinche” most often embraced by popular culture is one that labels her a “traitor” because she aided the Spaniards. This identification has remained constant over the centuries, even though it is largely based on myths and misinformation.

Now in the twenty-first century Doña Marina (her Spanish name) is still the focus of controversy. A process of historical revision and vindication about her, however, is in progress. Many books, novels, and historical studies now contest that popular opinion. Intellectuals, historians, and writers have all offered different interpretations about “La Malinche.” To understand the current outpouring, this thesis presents a review of sociopolitical, historical, psychological, literary, and cultural sides of her.

Finally, nearly five centuries after her pivotal part in the Spanish conquest, “La Malinche” is beginning to take her rightful place in the history of Mexico. It is a victory for the nation’s cultural identity and perhaps the beginning of a process of vindication for Mexico as well as for one of its foremost female protagonists.