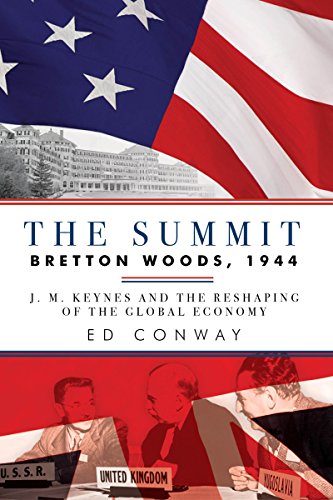 The idea of world leaders gathering in the midst of economic crisis is now familiar. But 1944's meeting at Bretton Woods was different. It was the only time the leading countries in the world agreed to overhaul the structure of the international monetary system. Their resulting system presided over the longest period of growth in history. But what everyone has assumed to be a dry economic conference was in fact replete with drama. The delegates spent half the time at each other's throats and the other half drinking in the bar. All the while, war in Europe raged on. The heart of the conference was the love-hate relationship between John Maynard Keynes-the greatest economist of his day, who suffered a heart attack at the conference-and his American counterpart Harry Dexter White (later revealed to be passing information to Russian spies). Written with exceptional verve and narrative pace, this is an extraordinary debut from a talented new historian.